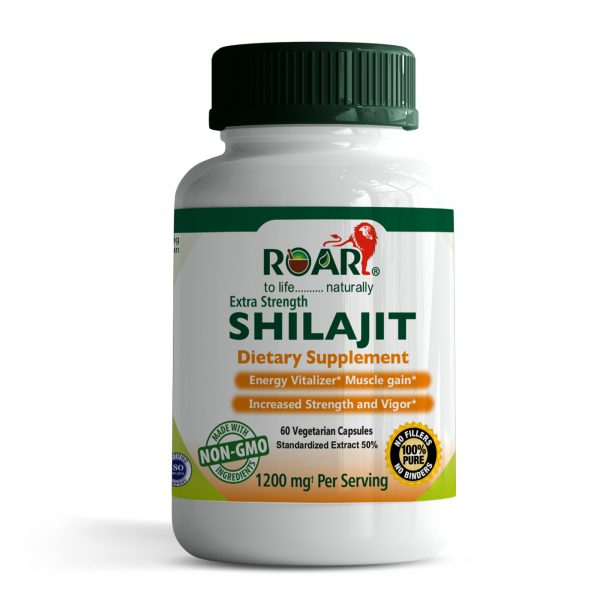 Shilajit is considered one of the wonder herbs of Ayurveda.

The name signifies victory over rock (shila-rock, jit- victory) Often termed as a wonder herb, Shilajit is of neither plant nor animal origin. It is an exudate that oozes out of the Himalayan mountains, especially during the warm climate.

It comprises of humus substances and is believed to have been formed due to the compression of latex/resin or plant based substances over thousands of years under the rocks. This blackish sticky exude is used extensively in several health supplements for men’s health. 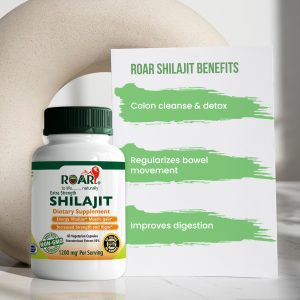 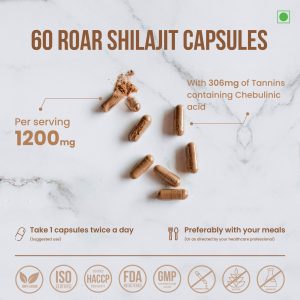 Shatavari ensures that you are feeling fresh, ener

What's the catch? There isn't one! Shilajit is a n

Arjuna supplements have been shown to support heal

Wishing you and your family a Happy New Year with

Made from natural extracts, this supplement promot

Christmas is most truly Christmas when we celebrat