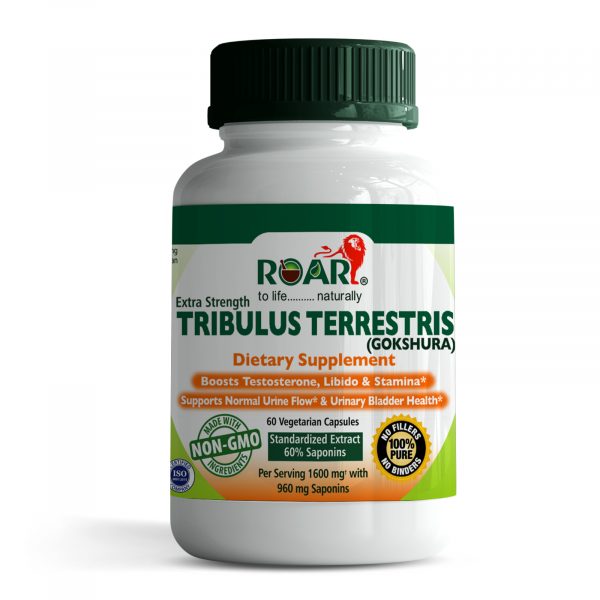 Gokshura or popularly known as Tribulus, enjoys many cross-cultural uses. It is also used in both Ayurveda and Traditional Chinese herb

There has always been focus on maintaining the libido which lies at the core of a person’s well being in more ways than one. It affects your mental as well physical wellness.

Gokshura or Tribulus terristrisis has been used in ancient Indian and Chinese medicines for several hundred years for boosting the male reproductive system. The name comes from Sanskrit words Go meaning cow and akshura meaning hoof.

The fruit has a spiky appearance resembling cow’s hooves. Gokshura is a great non hormonal stimulant that benefits several functions of the body. 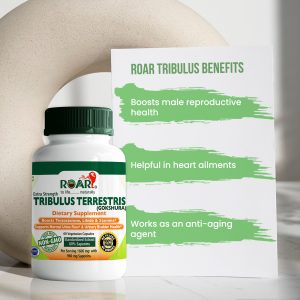 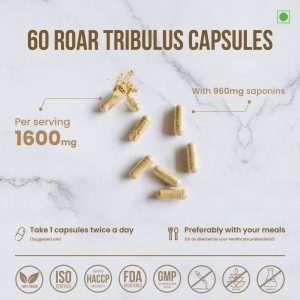 There are no reviews yet.

Shatavari ensures that you are feeling fresh, ener

What's the catch? There isn't one! Shilajit is a n

Arjuna supplements have been shown to support heal

Wishing you and your family a Happy New Year with

Made from natural extracts, this supplement promot

Christmas is most truly Christmas when we celebrat